The Board of Trustees of Istanbul Kültür University 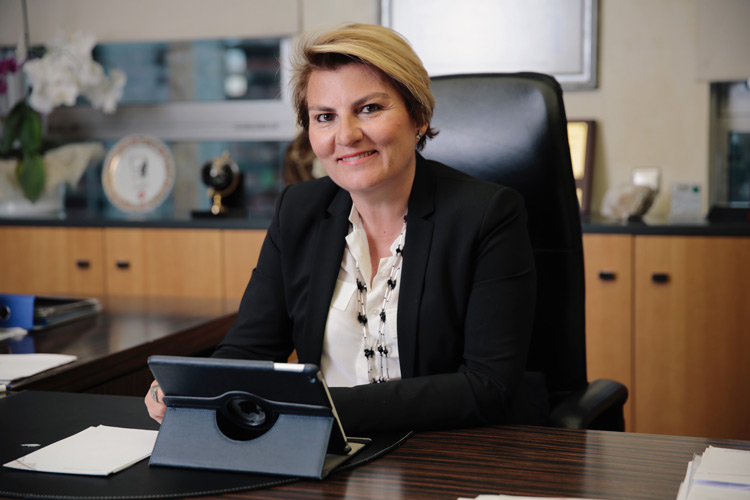 She was born in Istanbul in 1963. She completed her primary education at Kültür College and her secondary education at Robert College. She completed her undergraduate education at Boğaziçi University. She then did a master’s degree in Educational Administration at California State University. She worked as an assistant in the branch of Mathematics at this university. She participated in administration projects at various schools in California. She served as a teacher of mathematics and Director at Kültür Science High School. She has worked as General Director of Kültür Schools since 2002. Bahar Akıngüç Günver received her Ph.D. degree from the Department of Behavioral Sciences in the Faculty of Business Administration at Istanbul University, and her dissertation has been published as a book under the title of Aile İşletmeleri (Family Businesses). Bahar Akıngüç Günver is the President of the Board of Trustees for IKU, while continuing her position as the editorial director of Yaşadıkça Eğitim (Lifelong Education) magazine. 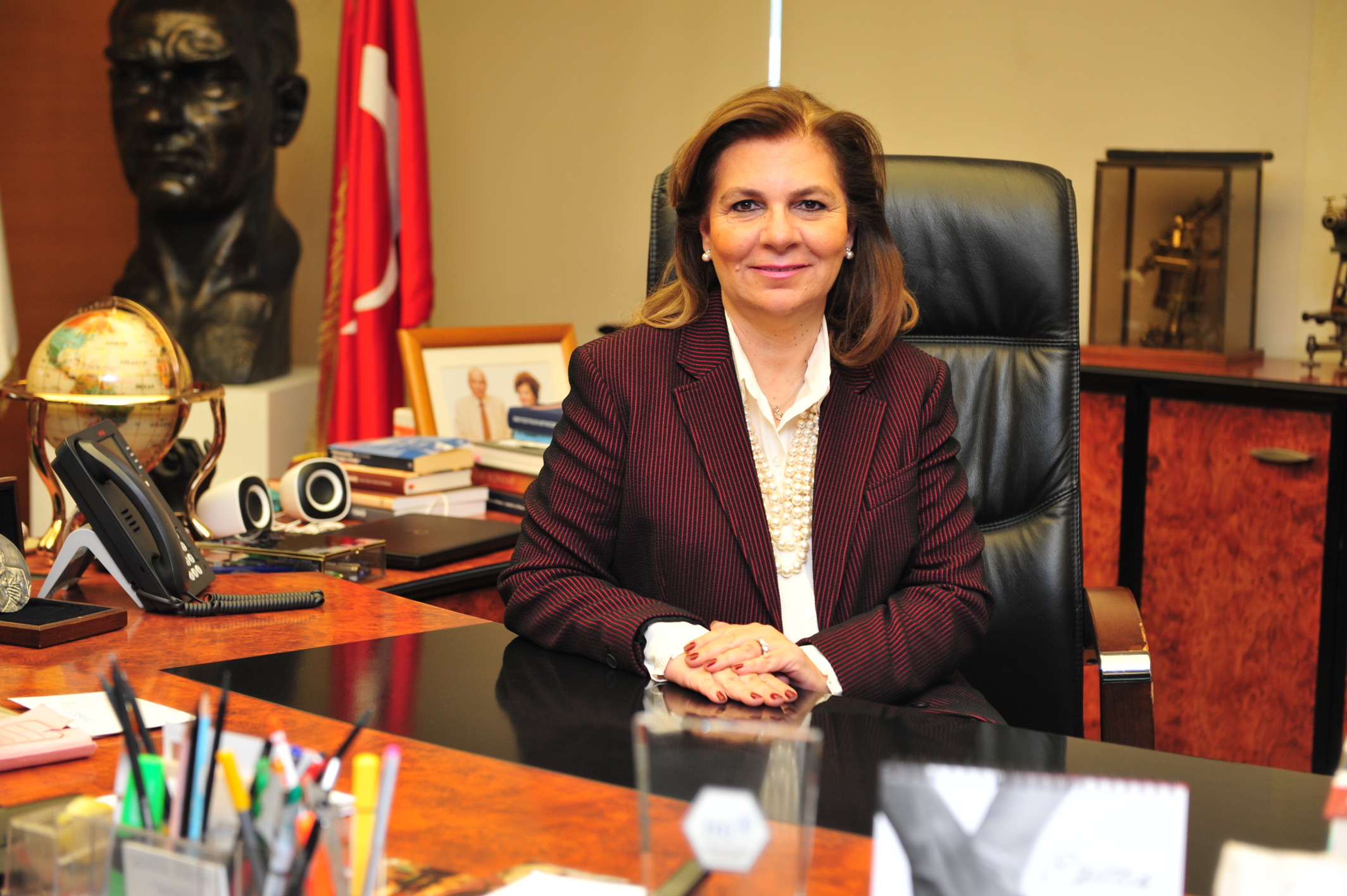 She was born in 1958 in Istanbul. She completed her primary and secondary education at Kültür College. Then she received her bachelor’s degree in Management-Statistics from the Faculty of Economics at Istanbul University in 1979. She went to London and received graduate education in Computer and Programming at the Control Data Institute. She worked at the Department of System Support and Programming at NCR Information Technology Company Inc. for three years. By establishing the Kültür College Education and Administration Computer Systems, she created the Information Technology Center. She accomplished the foundation of Kültür 2000 Primary School and Pre-School, which started providing education in 1998. Since the year 2000, she has been working as a member of the Board of Directors at the Turkish Private Schools Association. Moreover, she has been serving as a member of the Higher Advisory Board for the Turkish Private Schools Association for the last two years, working to improve the Turkish Education System and to develop a more sufficient structure. 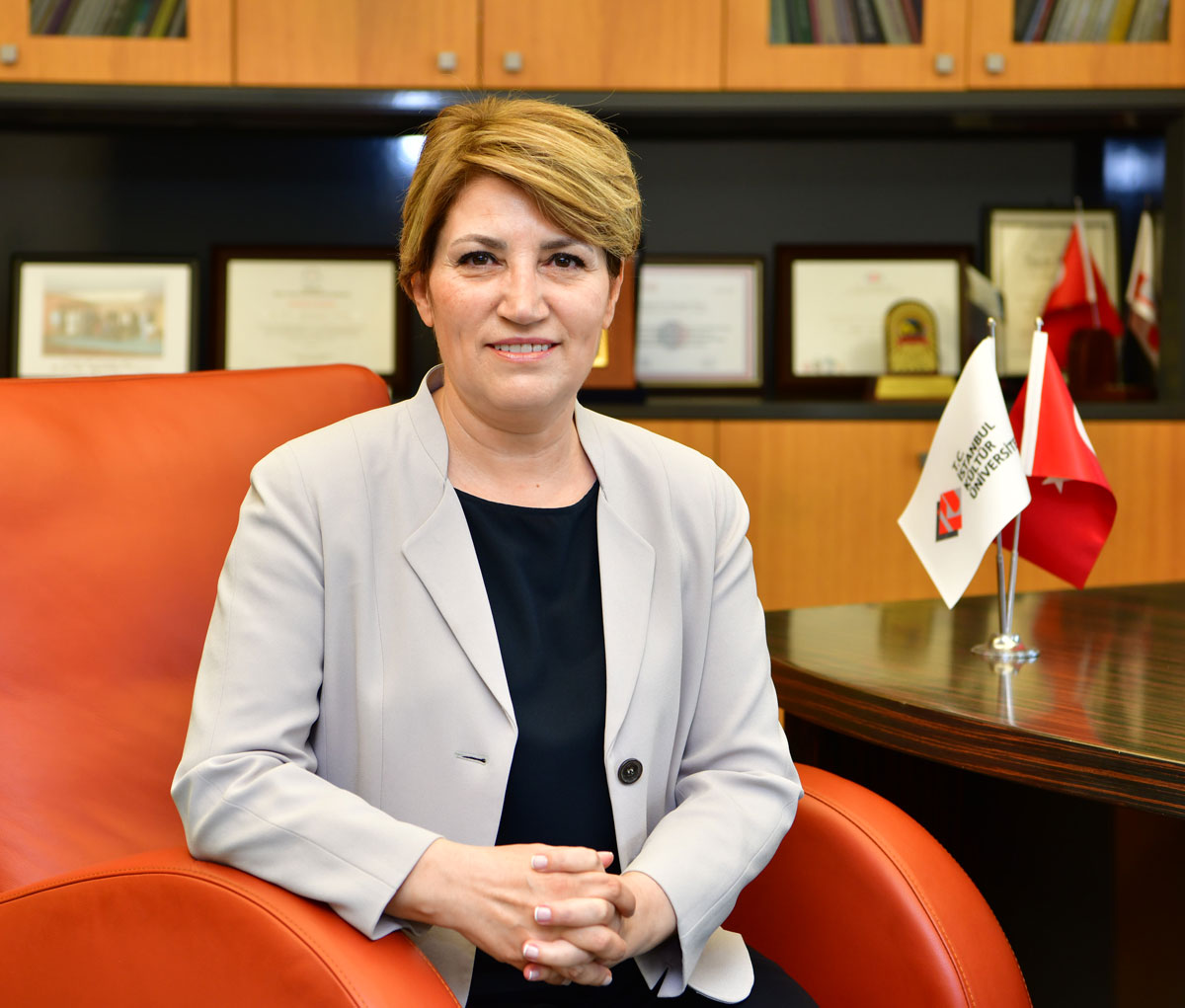 She carried out scientific studies as DAAD (Deutscher Akademischer Austauschdienst) Scholarship Holder at Münster University and Max-Planck Institut für Geistiges Eigentum, Wettbewerbs-und Steuerrecht (formerly Max-Planck-Institut für Immaterialgüter-und Wettbewerbsrecht) between the years of 1989-1991 and in 1999; and at Trier University as an Alexander von Humboldt Scholarship Holder in 2005-2006.

She gave courses in undergraduate, graduate and doctoral levels at Dokuz Eylül University, Bahçeşehir University, Eastern Mediterranean University, and Bochum University. Many articles of her have also been published in addition to her books. She worked as a legal counsel in law firms operating in the fields of corporate law, especially mergers, divisions, share transfer, and resolution of disputes between partners, including bank transfers, and as an arbitrator in national and international arbitration proceedings. She took office as the Rector of Istanbul Kultur University in June 2021.

He was born on January 1, 1970 in Mardin. His father’s name is Mehmet Edip, and his mother’s name is Fatma. He is a lecturer. He graduated from the Faculty of Law of Istanbul University with high honors degree. He earned his master’s degree from the Faculty of Law at Harvard University. He received his second master’s degree and his doctoral degree in International Law from Stanford University. He worked as a research assistant at Harvard University, as a research assistant and an instructor at Stanford University, and as a visiting scholar in the Faculty of Law at Maryland University. He worked as an international lawyer in Washington, DC, and he served as a legal and management advisor for the governments of many countries and multinational corporations. He served as an assistant professor at the Faculty of Economics and Administrative Sciences of Boğaziçi University. He has many published scientific articles on law, economics, politics, the EU, state reform and ethics. He received the Achievement Award from Stanford University in 2003 for being the most successful graduate, as well as the Harvard Special Achievement Award. He is currently serving as President of the Harvard Alumni Association for Europe. He has become a member of the Turkey-EU Joint Parliamentary Committee. Yüksel, who speaks Arabic and English fluently, is married and has 3 children. He was elected the AKP (Justice and Development Party) member of parliament for Mardin in the general elections of July 22, 2007. 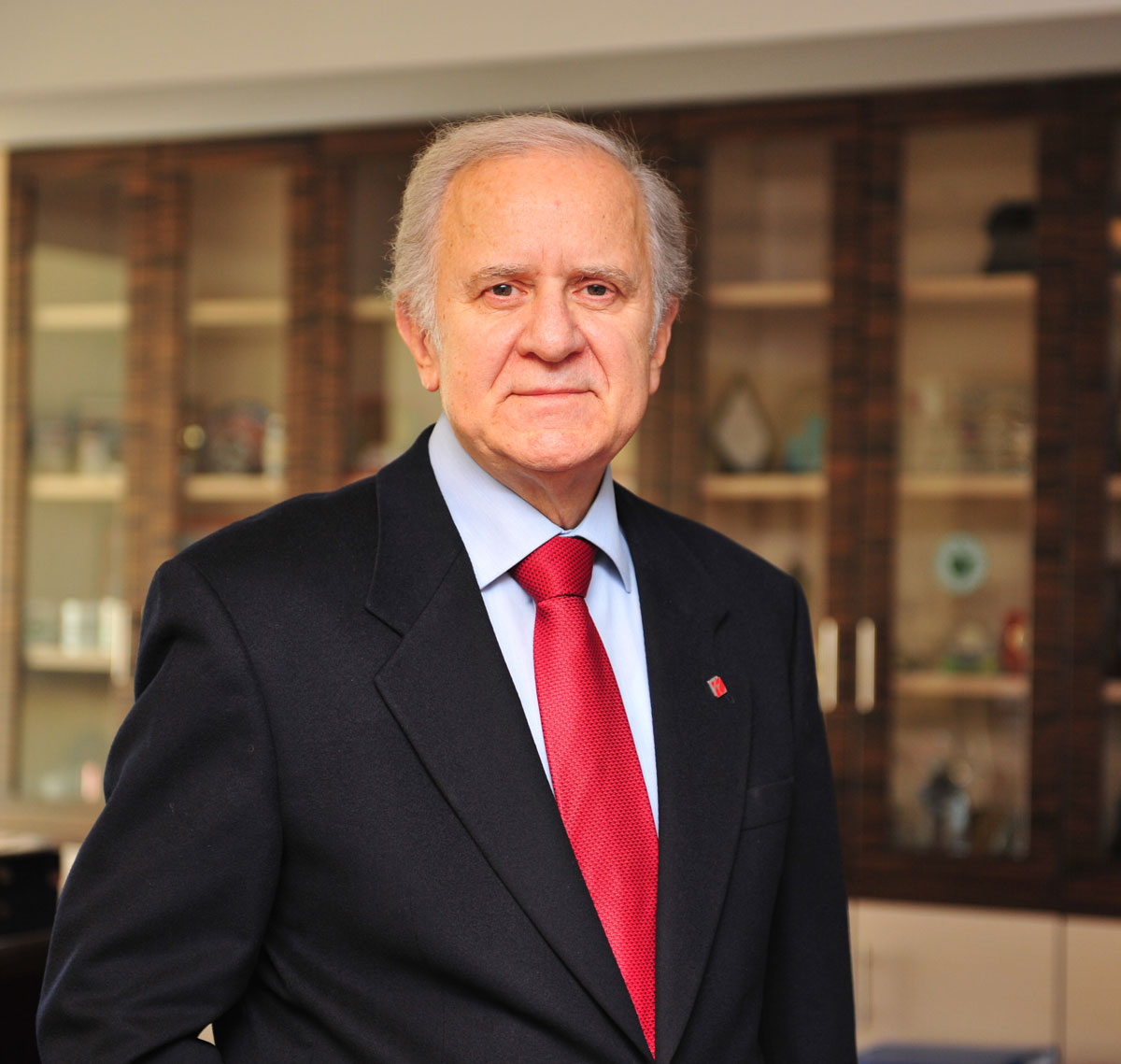 He received his MBA degree from Michigan State University in the USA in 1974 and became Associate Professor in 1975 at Istanbul University. In 1977, he graduated from the 40th semester program at the Banff School of Advanced Management in Alberta, Canada.

From 1975 to 1979, he served as Secretary General and Education Coordinator at the Institute of Business Economics. Between 1980 and 1982, he worked as a guest lecturer for two years at Roosevelt University in Chicago, USA. and in 1982 he was promoted to Professor of Management and Organization by the Istanbul University Senate.

He served as faculty member and head of the department at Istanbul University Faculty of Business Administration and Institute of Business Economics and he also worked as a consultant and coordinator for some of the largest private companies in Turkey between 1983-1994.

He was born in 1938 in Merzifon. After graduating from Haydarpaşa High School, he earned his bachelor’s degree from the Faculty of Economics at Istanbul University in 1961. He worked as an account expert at the Account Experts Board of the Ministry of Finance between 1964 and 1974, as Deputy General Manager in financial and administrative matters at the Retirement Fund of the Turkish Republic between 1974 and 1980, as Chief Account Expert at the Ministry of Finance between 1980 and 1981, as a financial advisor in the private sector (Ülker Group and foreign companies constructing dams and roads) between 1981 and 1994, and as a Member of the Prime Ministry Capital Markets Board between 1994 and 1997. Ataman Yıldız is currently serving as Chairperson of the Board of Directors at Family Finance Corporation Inc., and he is also a certified public accountant. He is a member of the Board of Trustees at Istanbul Kültür University.

He was born on February 26, 1950 in Eskişehir. He received his bachelor’s and master’s degrees from the Department of Electrical Engineering at METU (Middle East Technical University) in Computer Control Options. He received his doctoral degree from Philips International Institue of the Netherlands. After working in technical and administrative positions at Bimsa and Info in Turkey, and at Dornier System GmbH abroad, he served as Deputy General Manager at NCR and as General Manager at Sun Microsistem Inc. During the same period, he provided consultancy services to Koç, Sabancı and Eczacıbaşı Groups. Since 1995, he has been taking part in administrative teamwork, and is currently a member of the Executive Committee Responsible for Strategic Planning and Investor Relations at Vestel Electronics, Inc. He served as an advisor to the United Nations Development Programme in Vietnam. He is the Founding Member of Turkish Informatics Foundation and the Turkish Linux Users Association, as well as a certified consultant for Microcoft Solution Development Discipline.

He was born on August 2, 1954 in Balıkesir. He graduated from the Department of Business Administration at the Faculty of Administrative Sciences of Middle East Technical University. His career at Türkiye İş Bankası began as a Trainee Deputy Inspector, lasting for 32 years, and he retired from the bank as Deputy General Manager on April 13, 2011. During his career at the bank, he served as a member of the board of directors at some companies within the group. In this scope, he worked as President of the Board of Directors of İş-Net Inc., Anadolu Hayat Emeklilik Inc., İş Bank GmbH-Germany and Arap-Türk Bankası Inc. He served as the representative of the banking sector of our country at the Board of Directors of MasterCard Europe. He is currently a member of the Editorial Advisory Board of Forbes Turkey magazine. He is a member of the Association of Money Managers and the Turkish Industry and Business Association (TÜSİAD). Demiray has given lectures at various national and international conferences on the subjects of Turkish Economy, fund management and banking.
İKÜ © 2018 | Phoenix