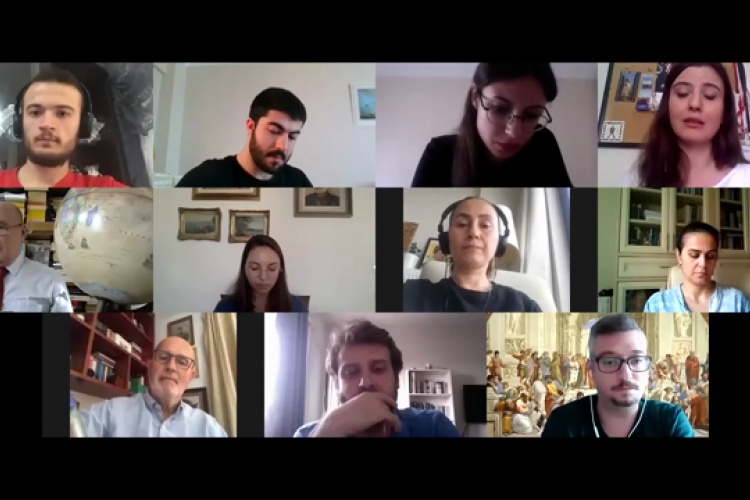 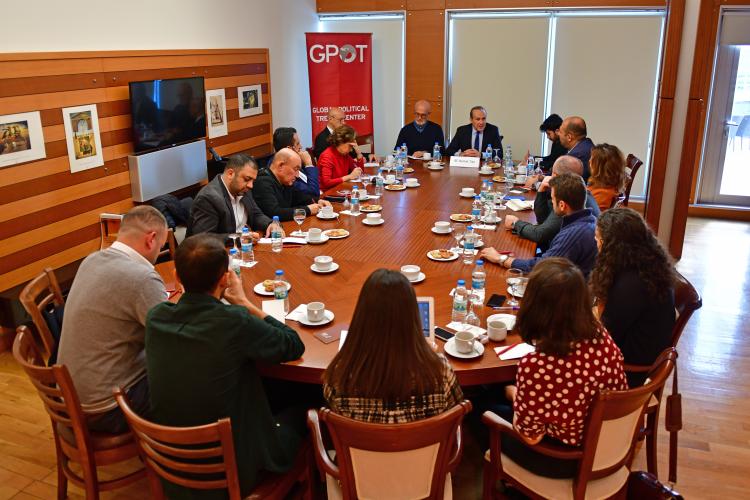 Ambassador (R) Namık Tan, who was Turkey’s Ambassador to the Washington D.C from 2010 to 2014, welcomed as a guest of honour at the fourth series of GPoT Talks. At this meeting, which was open to a limited number of participants, Mr. Tan addressed a speech on “Turkey-US Relations”. In the meeting, which was in an interactive tone, the past, present and future of Turkish-American Relations were discussed. 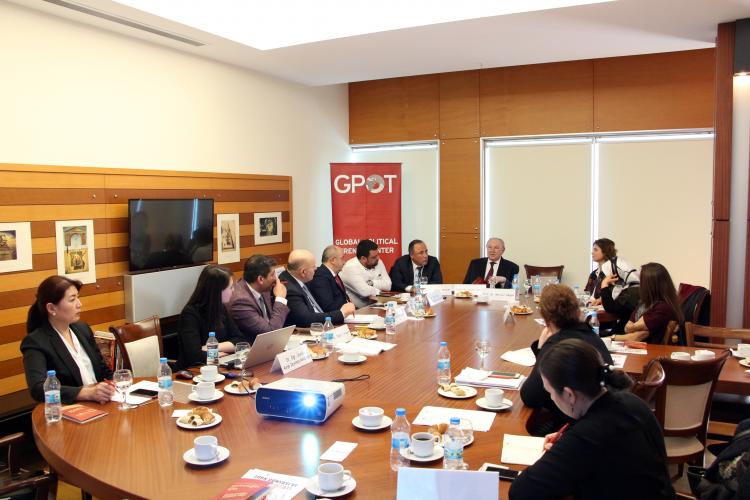 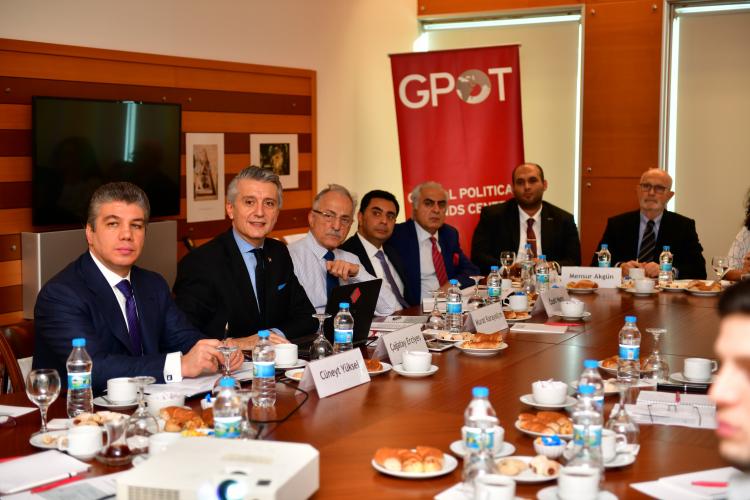 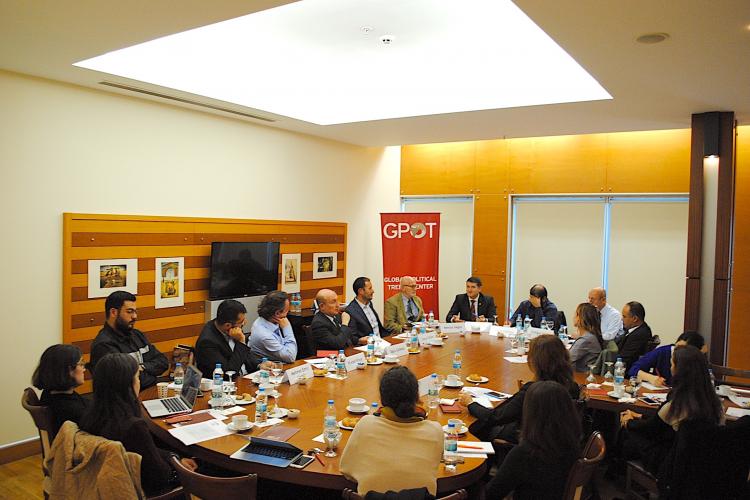 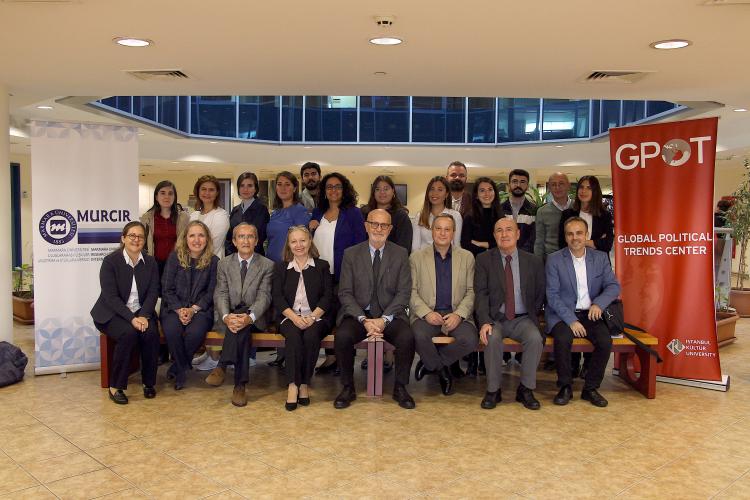 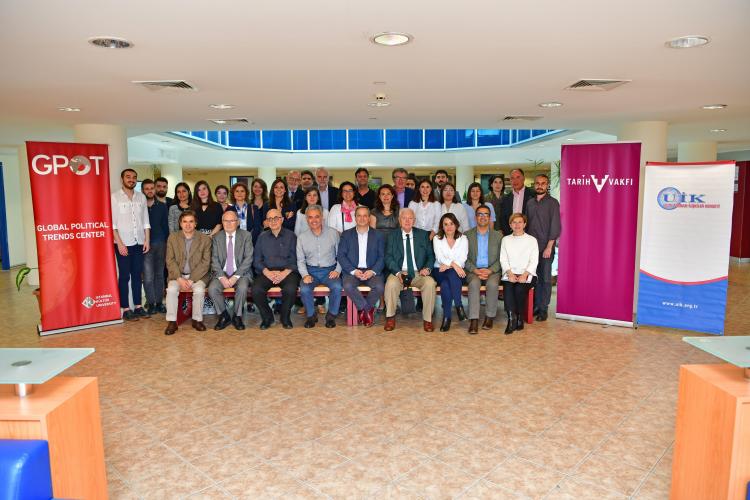 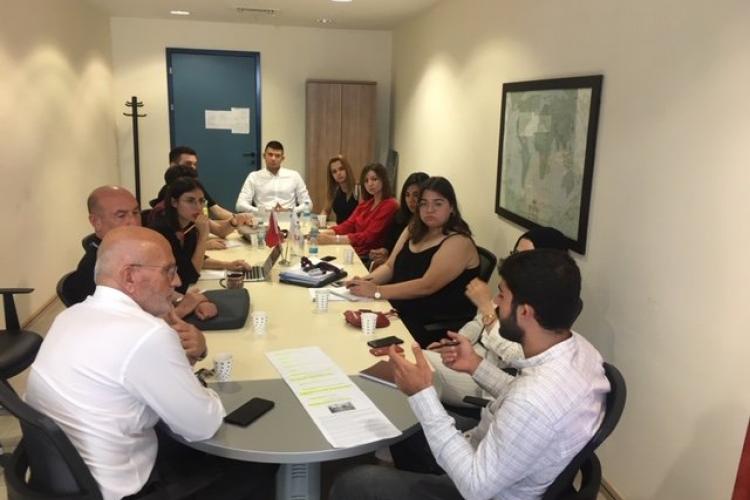 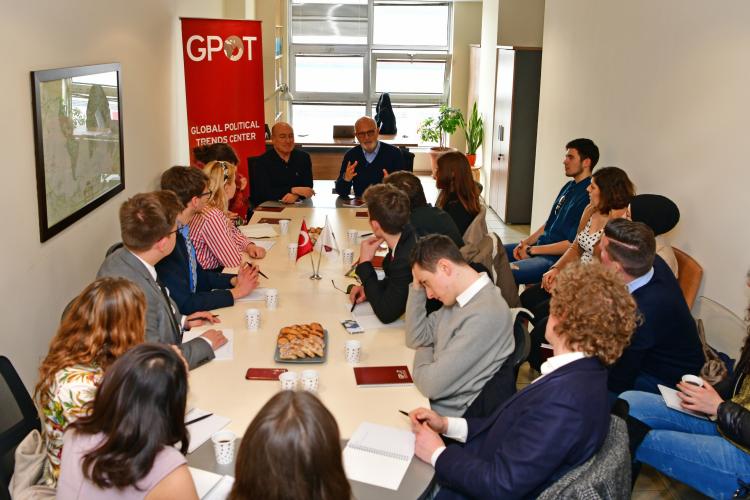 Global Political Trends Center (GPoT) hosted the International Relations Society of the London School of Economics (LSE) on April 4, 2019. With honorable Ambassador Oğuz Çelikkol, whom outlined the main priorities on Turkish foreign policy as well as shared his diplomatic experiences in the field. Amb. Çelikkol also answered the questions of the students about Turkey and its future. The meeting has gathered the students of LSE with our International Relations students. 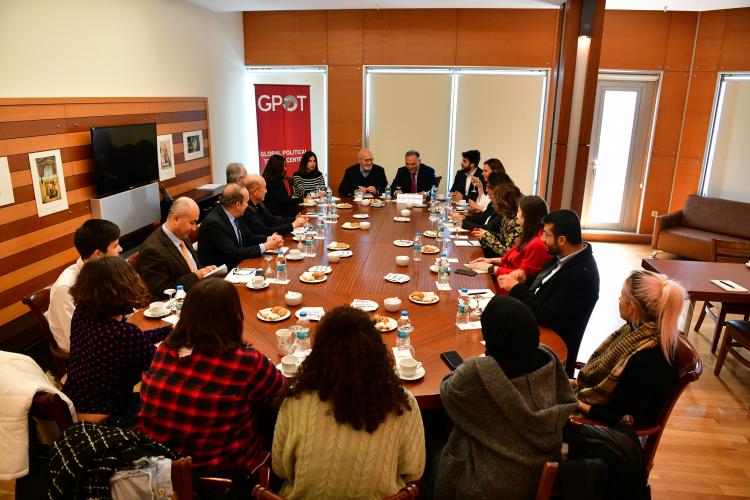 The third round of the Talks organized by the Global Political Trends Center (GPoT) was held on March 1, 2019 at the Ataköy campus of İstanbul Kültür University (İKÜ). Serving as the Consul General of Turkey in Jerusalem since November 14, 2016, Ambassador Gürcan Türkoğlu, hosted as a guest of honor in which the Israeli-Palestinian issue, both the historical process and the current dimensions were discussed together.